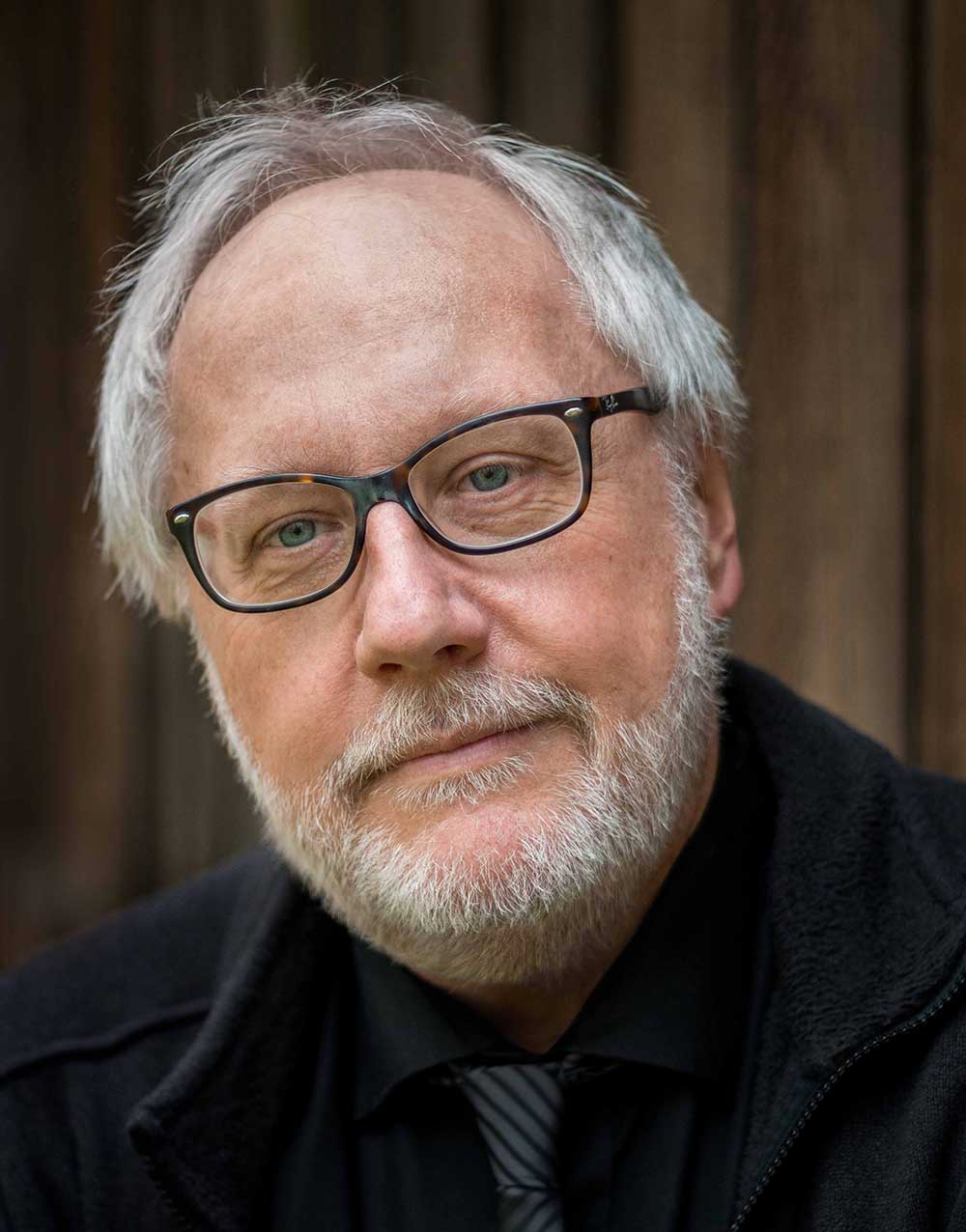 Richard Duenser received international acclaim with his version of the opera fragment Der Graf von Gleichen after Franz Schubert, which was premiered in concert at the Festival „styriarte“ Graz in 1997 and first performed in its revised version at the Festspielhaus Bregenz at Easter 2003. At the same venue the Wiener Symphoniker conducted by Jukka-Pekka Saraste premiered his orchestra piece The Waste Land at the Bregenzer Festspiele 2003. Commissioned by the Bregenzer Festspiele, Duenser‘s opera Radek was premiered in co-production with Neue Oper Wien in 2006 and first performed in Vienna in January and in the Netherlands in Zwolle in April 2007. Works for chamber orchestra and chamber ensemble, song cycles, and chamber music for various instrumentation complete Duenser‘s catalogue of works. Besides his compositional activity Richard Duenser taught at the University Mozarteum Salzburg/Innsbruck, the Landeskonservatorium Feldkirch, and in Graz where he has held a full professorship in music theory at the University of Music and Performing Arts since 1991 and where he has also headed a composition class since 2004. Richard Duenser lives in Vienna and southern Styria.